You are here: Home / Elysee Ltd + Salamanca Group in direct contact and collaboration

Evan joined Salamanca Group in 2012 having previously gained 10 years’ experience in the risk management sector with deployments to both Afghanistan and Iraq, and served 8 years with the Royal Australian Army. Evan’s experience includes both operational and managerial postings on high value projects for commercial, military and government clients in Africa, Asia and the Middle East. Additionally, he is a founding member of two successful security companies operating in high risk environments and has recruited, trained and managed large, ethnically diverse guard forces. His involvement in the maritime security sector began in 2007 when he became the first local Greek maritime security provider to service the Hellenic market, both at commercial and government levels.

Work will begin in late 2011 to transform the existing marina into one of the world’s leading marinas for large yachts. The proposed new marina layout will provide 162 berths accommodating yachts up to 120 metres and will include facilities to ensure the provision of top quality services and comprehensive security, together with new and improved amenities that will include on-site storage facilities, car parking with vehicle access to all superyacht berths and a superyacht crew area with lounge, coffee shop, terrace and pool area. 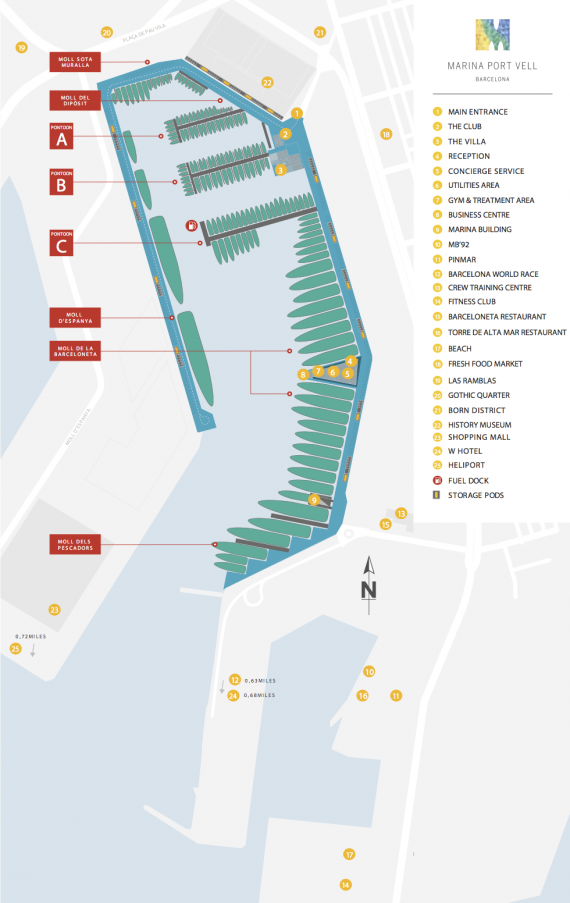 For all above services ask Elysee Ltd for more details!