Van der Valk has attended every Cannes Yachting Festival since 2013: in fact, we consider this one of the most important boat shows of any year. The Superyacht Extension of the event has hosted a range of our flagship yachts, which have been the recurring highlight of our participation. The 23-metre Flybridge Veselka in 2013 was followed by the 23-metre Flybridge Versailles and 26-metre Raised Pilothouse The Next Episode in 2014. The following year was the turn of the 37-metre Explorer Santa Maria T and the 25-metre Raised Pilothouse Jangada, the latter of which made a return in 2016 together with the 23-metre Flybridge Grey Falcon, and alone in 2017. This year, we have again brought Jangada – which is now berthed in Port Canto and available for sale – alongside the stunning new 27-metre Seawolf Explorer. 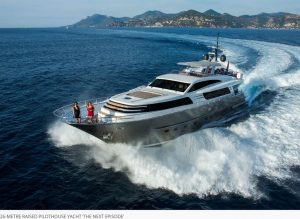 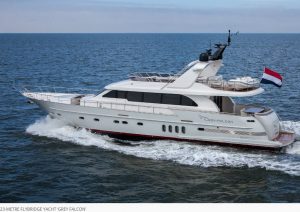 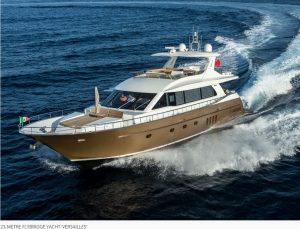 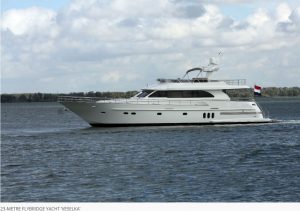 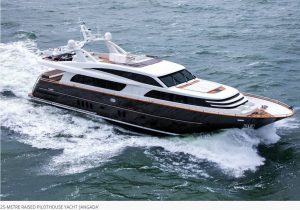 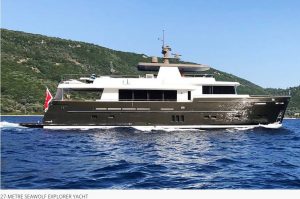 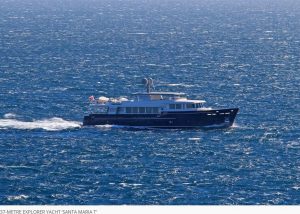 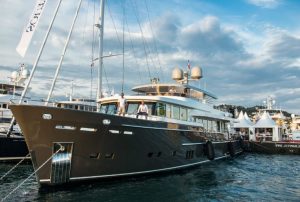 THE CANNES YACHTING FESTIVAL: 40 YEARS AS AN UNMISSABLE RENDEZVOUS Scroll to top